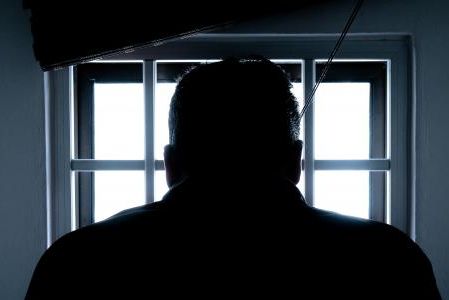 HOW DO I GET A CONVICTION OFF MY RECORD?

There are very limited circumstances where you are convicted and you can prevent that conviction from being in the public record. Criminal convictions are entered into a database available to everyone including employers, financial institutions, schools, and anyone else who happens to be interested.

As a result, a criminal conviction can affect your employment, your eligibility for student financial aid, your immigration status, where you live, and where you can travel. As such it is important to consult with an experienced criminal lawyer to help prevent any convictions which would render you ineligible for procedures to avoid the public record of convictions. There are several methods available to avoid a permanent conviction.